Recently on YouTube I've been listening to a lot of old Moody Blues albums, as well as some of Justin Hayward's solo work, plus a lot of Kill_mR_DJ mashups, and of course that one Jay-Z Linkin Park collaboration. So I suppose the recommendations the algorithm served up aren't really surprising.
First, there was this 1995 spot on Entertainment Tonight featuring Justin Hayward with his daughter Doremi. (Yes, I suppose it makes sense that a guy who named one of his albums Every Good Boy Deserves Favour after the line notes of the treble clef staff would have a child named after the musical scale.) I clicked on the video solely because of the daughter's name -- Doremi is Domrémy, birthplace of the Maid of Orléans, which is the sort of thing that always gets my attention. The video was quite uninteresting, though, and it turns out she pronounces her name more like Dorramy, with the stress on the first syllable, than like Domrémy.
The next suggestion was truly inevitable: Unbeknownst to me, Kill_mR_DJ had actually done a version of "Numb/Encore," mashing it up with a French New Age song called "Ameno," with plainsong-style singing in gibberish meant to sound like Latin and a video evoking the Catholic Middle Ages.
The lyrics of "Ameno" begin with "Dori me" -- which is then repeated probably 30-some times. And for a brief second the video even flashes an image reminiscent of the Maid from Domrémy. 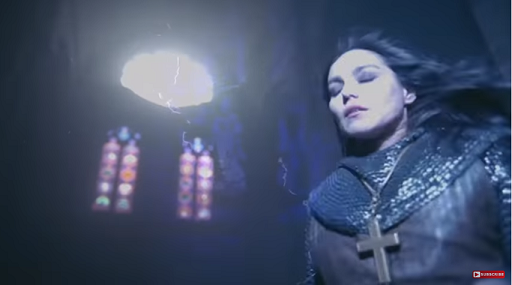 Note added Nov. 28: I just ran across this today. 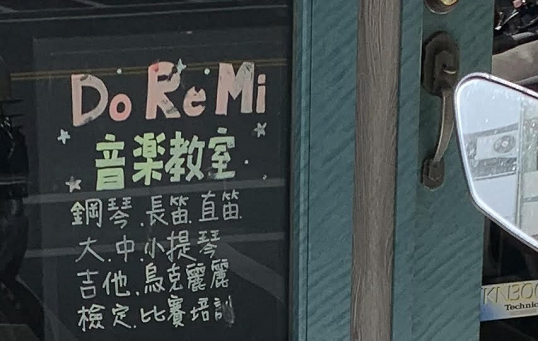