Buried in a table at the end, not even mentioned in the text: But 23 more people have died of the pecks. 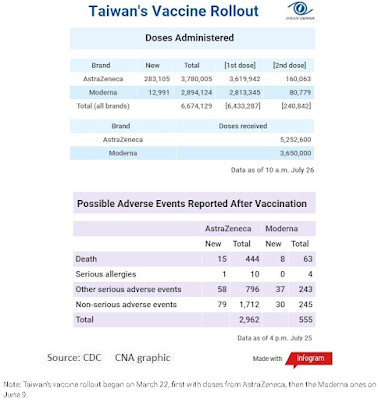 So far that's a running total of 786 birdemic deaths and 507 peck deaths -- so the cure has killed about 65% as many people as the disease. Just a few days ago that figure was 61% -- but don't worry, there is definitely No evidence the number of peck deaths will rival the number of birdemic deaths. I mean, it's been fact-checked; what more do you want?

For reference, 12,000 to 15,000 people die of pneumonia in a typical year in Taiwan. I haven't been able to find pre-birdemic stats for vax deaths in Taiwan, but in the US the figure is normally under 150 per year for all vaccines combined. Taiwan has about 7.3% the population of the US, so we might assume maybe 10 or 11 deaths in a typical year. So hundred of deaths is extremely low for pneumonia and extremely high for the pecks.

I focus on Taiwan because it's where I live, of course, but also because it is my sense that the numbers being reported here are relatively honest -- relatively, compared to many countries. I think the number 786 likely represents close to 786 people who actually died of pneumonia or similar complications, not people who had motorcycle accidents after getting a false positive on a PCR test. The Taiwan government understands that spin trumps facts and that releasing uncooked numbers poses no real threat to the narrative. I mean, they imposed a mask mandate, with zero resistance from the people, when there had been no reported deaths at all for over half a year!

I think this is actually the kind of lie the devil prefers, even though it is superficially more "honest." Misrepresent facts, and good people might be innocently deceived. That sort of deception is fun and all, but it's not a very effective tool of damnation. The more complicit the victim is in his own deception -- the more he has to wilfully "believe" what he knows ain't so -- the better. The essence of Point Deer Make Horse is not to disguise a deer as a horse to trick people; it's to point at a deer and say, "Yes, it has cloven hooves and a short tail and a magnificent 16-point rack of antlers -- but it's still a horse." When Hua Mulan's fellow soldiers were fooled by her disguise and mistakenly thought she was a man, that was no very great victory for Satan -- but when people, in full possession of all the relevant facts, "believe" that Bruce Gender is woman, that's another matter entirely. The same goes for the birdemic, antiracism, and all the other Big Lies. Their outrageousness, their very obvious falseness, is not a bug but a feature. They don't want you to slip up and say that 559,311,062 + 966,216,569 = 1,525,527,361. They want you to say -- to believe -- that 2 + 2 = a lot. 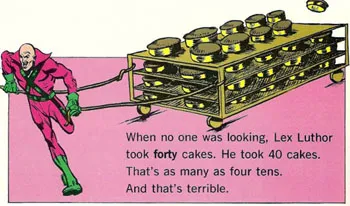 I also couldn't help but notice, in the context of recent syncs having to do with 555 and 666, that both 444 and 555 show up in the table above. There's also the note under the table, reminding the reader that Taiwan's peck "rollout began on March 22." Now what does that date remind me of? 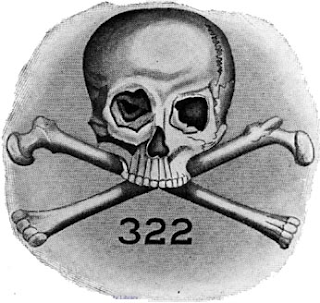 Email ThisBlogThis!Share to TwitterShare to FacebookShare to Pinterest
Labels: Birdemic, Liararchy, Taiwan, The highway is for gamblers

It's the opposite to the Dr Evil with 30,000 deaths presented as a vast mortality rate for UK. Here we have very high (and needless) mortality rates presented casually, as if they meant nothing.

The opposite of Dr. Evil . . . so is it just a coincidence that I recently posted an old Onion video about shots being dispensed by “Dr. Good”?