A few weeks ago, while I was reading The Archaic Revival by Terence McKenna, I ran across this meme: 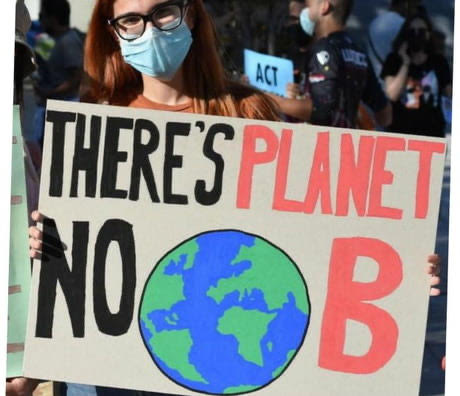 This got my attention because it was funny, but also because the intended reading, with its Plan(et) B wordplay, synched with one of McKenna's chapter titles. 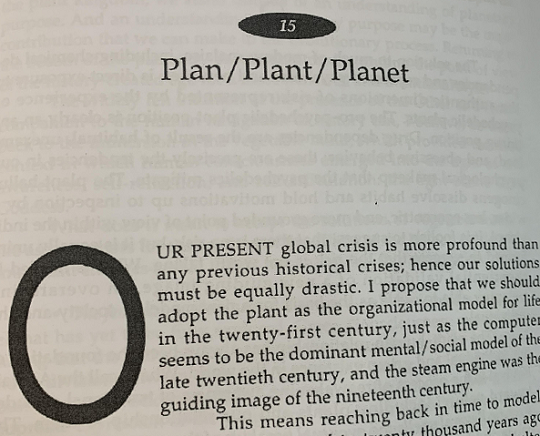 The drop cap even makes McKenna's beginning look a bit like lolspeak: "o ur present? o hai."
In my January 16 post "The Doors," I write about a cafe called D&D -- but written with an infinity sign for the ampersand, leading me to think that the name was supposed to be D00d -- specifically spelled with a double-zero (I know it's hard to tell in the font I use on this blog), as in "killin ur d00dz."
Today I noticed this just down the street from D&D: 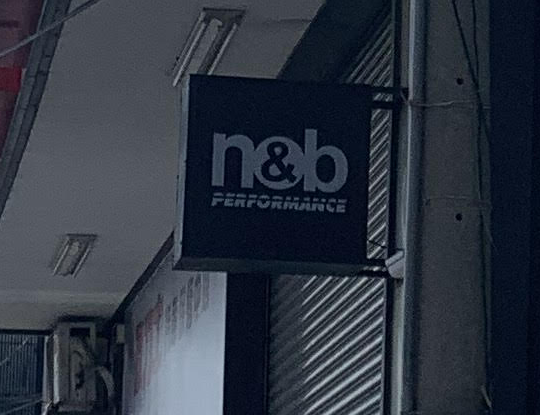 If the ampersand is interchangeable with a double-zero, that's n00b.
Looking up the "planet n00b" meme so I could put it in this post, I found this: 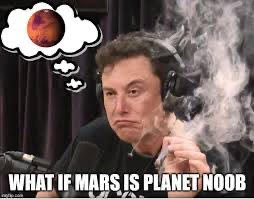 The drugs are a link back to McKenna, and Mars may be relevant in connection with "Knights of Cydonia" (Cydonia being the region where the Face on Mars was found).
Finally, look back at the original meme, and read it straight, as "There's no Planet B." Well, what starts with a B and is conspicuously missing from that picture of Earth? Have you ever heard of a book called Britain as Another Planet?
One other maybe-link. N00b means "newbie," of course. Ben Pratt recently left a comment (a disturbing sync involving a mass murder) in which he mentioned the date he started as a Mormon missionary. New missionaries are called "greenies" and are generally given the St. Patrick treatment -- the trainer wears a green tie and treats them to a "greenie breakfast" featuring green pancakes, green milk, and so on. Possibly relevant to the Green Door theme.
at January 25, 2023

Email ThisBlogThis!Share to TwitterShare to FacebookShare to Pinterest
Labels: Elon Musk, Mars, Terence McKenna, The highway is for gamblers, Wordplay

In this post there's the O in 'noob', the O in "Our present global crisis..."

That woman forgot the UK but remembered Madagascar? I suppose it was easier to think about that place during the birdemic... (Or maybe she needs to retake geography. Can't be sure if she enlarged Antarctica or moved Australia.)

N00b performance doesn't sound like a glowing recommendation, heh. Even with the ampersand, I keep seeing it as "nob", although after reading your old dream post, it could also be "nab". The "round book" seems vaguely relevant too.

There's no planet, noob. Earth is a flat plane and space is fake and gay.

@jason
With a dome. Everyone’s saying “with a dome” these days.

The word 'act' in the background of the planet noob image ties in with "and the thought occurred to me that I am waiting for a certain other person to take decisive action, and that this person needs to "hurry up the cakes.""